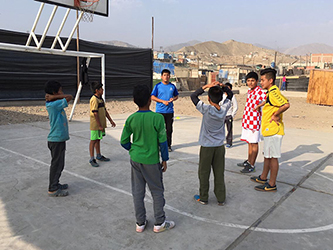 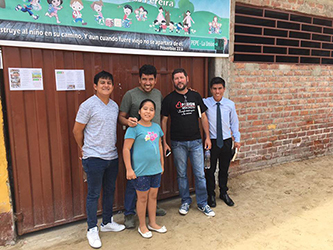 Ambassadors Football Peru traveled north of Lima to Piura, an area that was devastated with flooding in February of 2017. They met with over a dozen churches who are interested in football ministry plus another church who has already started a ministry called the Academia Deportiva Jesus. Closer to Lima, they ran a football tournament for a school in Manchay, Peru that now wants to run an on-going football program. At the same time a church down the road began discussions with the leaders about starting a football ministry there. The plan and the hope is that the school and church can now work together to impact the kids and their families as we train the teachers and church members to run an on-going football ministry in that community. 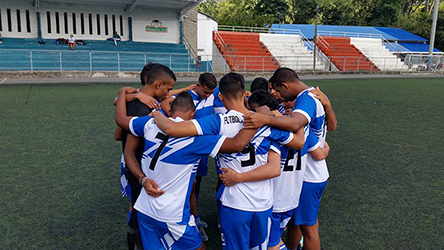 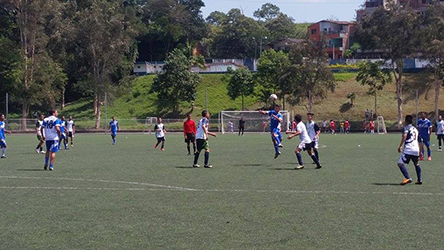 Ambassadors Football Colombia out of  Santa Marta took their club team to Medellin to participate in the National Christian Soccer Tournament and be part of a week of missionary outreach in different areas of the city. Although the team only made it to the group phase the coach and players came back quite happy feeling that God had worked in them, bringing great memories and a deeper understanding of their calling in life while walking with the Lord.

“Every tournament is different, with different challenges for the players, both personally and spiritually. Sadly we could not go further in the tournament. However, I think we reached the goal that we had, that the guys would grow deeper in their relationship with God.“, Coach Freddy Florez said at the end of the tournament. 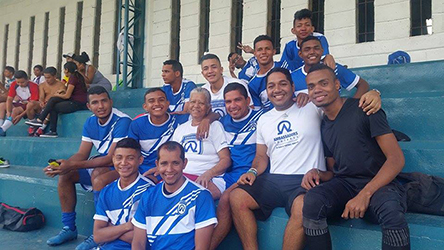 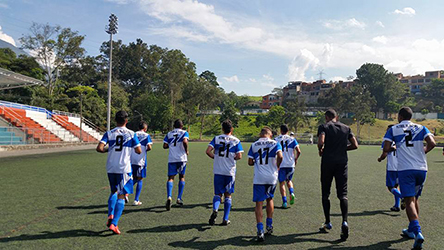 This tournament is held once every year and only the winning teams from their local leagues can participate. This is the second year in which the Ambassadors Football Colombia team has competed, representing their region of South America.

The idea of the National Christian Football Tournament is to ensure that there is fraternity among the participating teams and that they can give glory to God through what they are passionate about. Football.